The book, which is primarily on the noun phrase of Akan and perhaps the first that is devoted to that topic, is made up of ten chapters. It gives a detailed look at the noun in Akan and indicates the author’s enormous insight into the Akan language and grammar. Although the book is not purposely on Akan phonetics and phonology, the author recognizes and provides correct forms of the language (in terms of orthography) and takes pains to present them. One such case is his presentation of the third person singular pronoun in Akan as /ɔ-/ as in ɔ-aba ‘he has come’ and not /w-/ as in w-aba, which has commonly been given in the orthography and found in many books and, therefore, has become the norm. Indeed, this is a must-read book for every Akan scholar and student. Each chapter of the ten is devoted to a particular aspect of the Akan noun phrase (NP), which is then comprehensively and clearly presented.

Charles Ofosu Marfo has a PhD in Linguistics from the University of Hong Kong. He is currently a Lecturer in the Department of Modern Languages at The Kwame Nkrumah University of Science and Technology (KNUST) in Kumasi, Ghana. His research interests include various aspects of linguistics and communication.  cmarfo@gmail.com

Craig, C. 1991. Ways to go in Roma: a case study in polygrammaticalization. In E. C. Traugott and B. Heine, eds., Approaches to Grammaticalization Vol. 2: 455-92. Amsterdam: Benjamins. 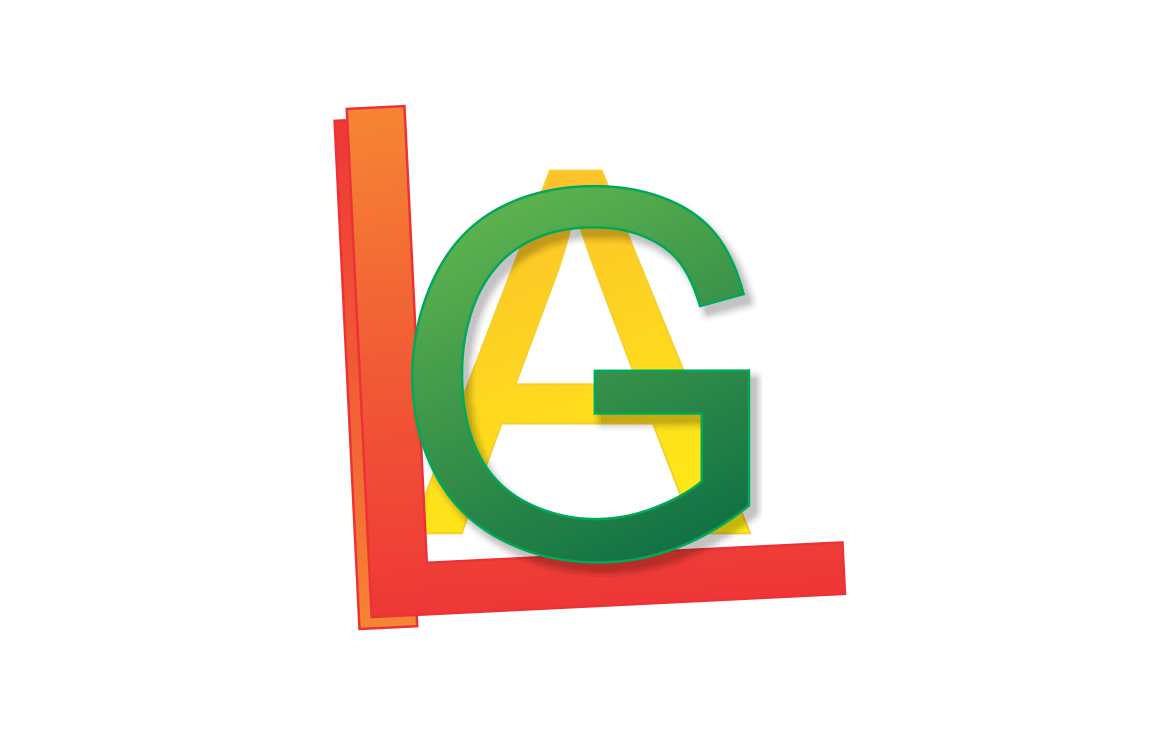